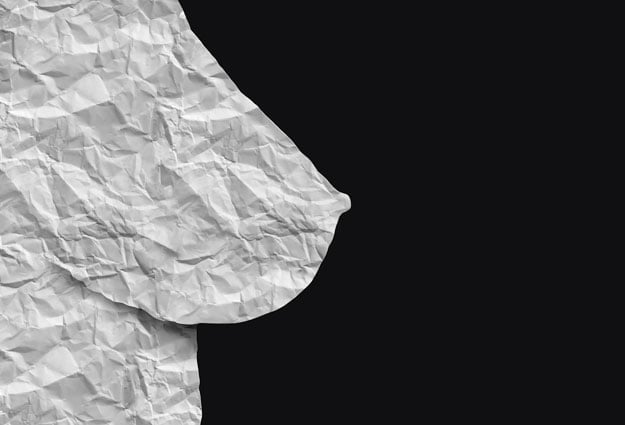 When the FDA approved the first digital breast tomosynthesis (DBT) unit (Hologic-Selenia Dimensions) in February 2011, it was mandated that a two-dimensional (2D) mammogram was acquired along with the three-dimensional (3D) tomographic slices of the breast.

Why 2D still matters in 3D

The 2D mammogram is the core of the 3D breast tomosynthesis study. It is what the Radiologist initially reads and they turn to the 3D slices when there are questions. 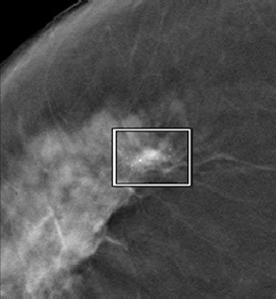 One disadvantage to this process is that the patient is exposed to extra radiation exposure when a full field digital mammogram (FFDM) is performed in addition to the 3D Imaging.  While the total radiation dose to the patient during this combo study falls below the MQSA dose limit of 3.0mGy per breast per view1, it is still 39% to 45%2 above the dose received in a traditional FFDM.

To solve this dose problem, tomosynthesis manufacturers have developed software that can generate a synthesized 2D (s2D) mammogram from the DBT data set.  While the radiation dose from a single DBT acquisition (1.45 mGy) is still slightly higher than a FFDM dose (1.2 mGy)3, it is far below the total dose from the combination study of DBT and FFDM.

Since May of 2013, three manufacturers have developed this technology and have been cleared for use in screening mammography by the FDA.  They include C-View (Hologic Inc.), Insight 2D (Siemens AG, Erlangen Germany), and V-Preview (GE Healthcare).  In addition to the benefits of lower dose there is also the benefit of reduced compression time for that patient.

Several studies have looked at the effectiveness of s2D/DBT when compared to FFDM/DBT.

Two 2014 studies found that s2D/DBT was comparable to FFDM/DBT and resulted in lower dose to the patient 4,5.

A 2016 study, which looked specifically at screening mammography in a large urban practice, determined that not only would dose be reduced but outcomes were unchanged when utilizing s2D mammography and DBT6.

And finally a 2017 study, published in Radiology, evaluated s2D/DBT in a screening setting and determined that there was improvement in both recall rates and positive predictive values with no loss in the rate of cancer detection2.

Based on the available data, it appears that the synthetic 2D mammogram is here to stay and the goal of achieving the best outcomes at the lowest dose can be realized.

The effect of skin markers in 3D and synthetic 2D mammograms

Considering that the "slab technique" used to reconstruct the synthesized mammogram looks at the entire breast, including skin markers that are placed on the breast, it is more important than ever to utilize a skin marker that is designed specifically for this purpose. 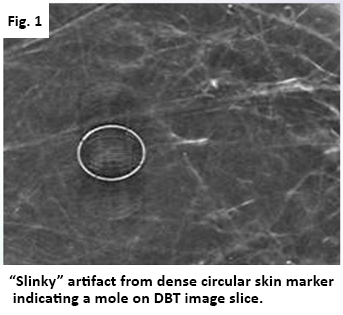 Higher density skin markers made for analog and even digital imaging equipment can create artifact as seen in Figures 1&2.

Low-density skin markers developed specifically for the tomosynthesis exam, will give the radiologist a better opportunity to visualize the clusters of microcalcifications that the s2D mammogram is best suited for.

However, it is important to note that not all skin markers marketed for 3D breast imaging have the same properties and that differences between them can affect image quality. 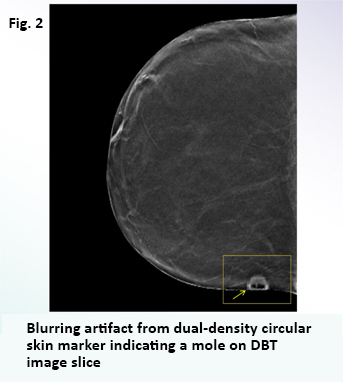 TomoSPOT® skin markers for digital breast tomosynthesis have been extensively tested and are proven to reduce the "slinkying" artifact seen on tomosynthesis slices with dense objects.

These markers are made with a uniform, single-density material that provides enough lucency to be visualized on both the DBT and the 2D mammogram (whether captured in the traditional manner or synthetically) without distracting artifact (Fig 3). so that the location of scars, moles, palpable masses, and non-palpable areas of concern can be communicated with confidence and accuracy to the interpreting radiologist. 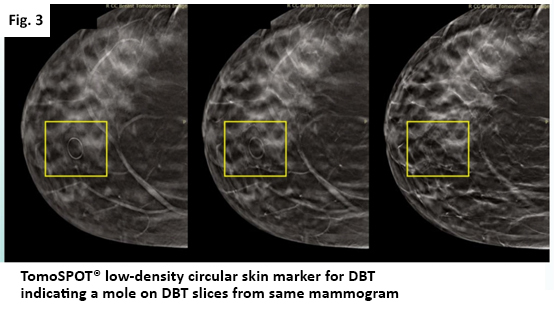 To learn more about skin marking in digital breast tomosynthesis, contact Beekley Medical at 1-800-233-5539 or info@beekley.com