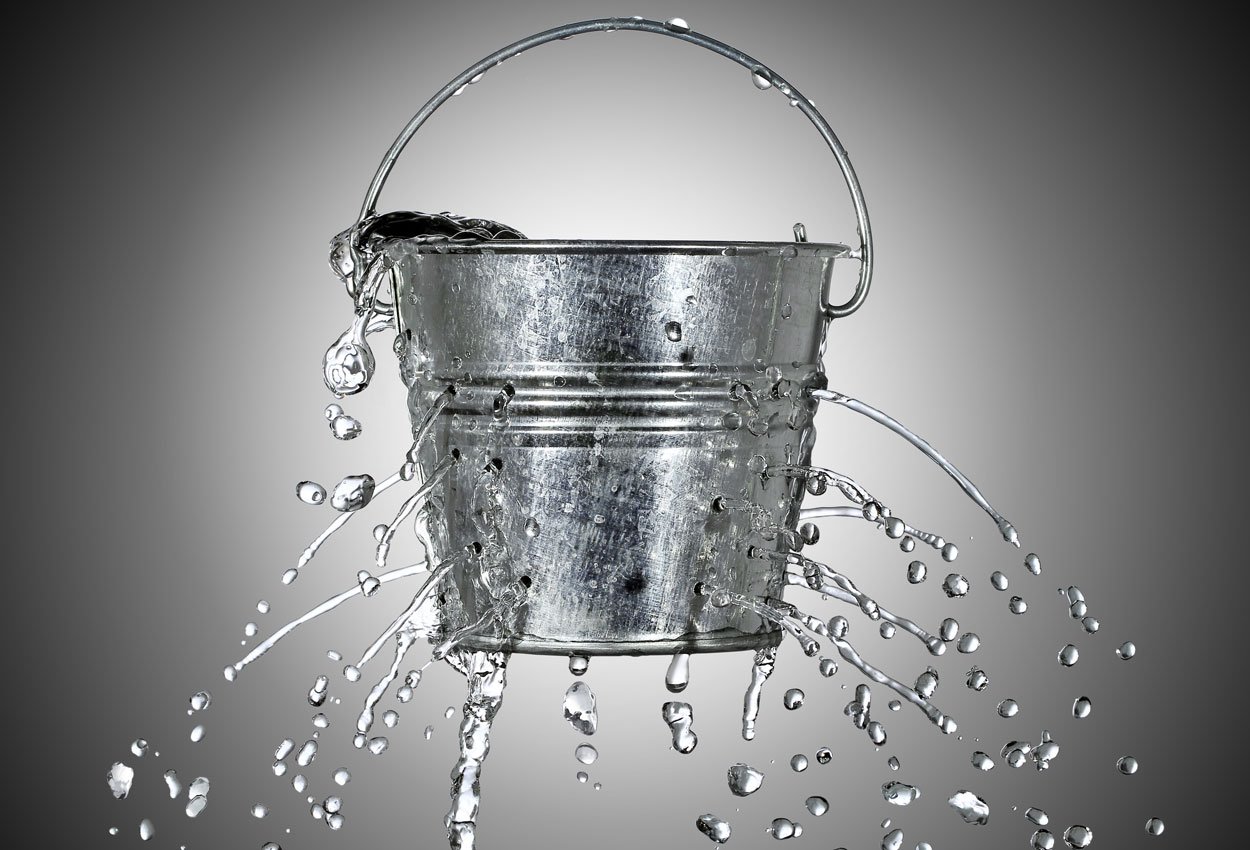 Radiology is one hospital department that is affected the most by this unforeseen cost. According to the article, "The Financial Burden of Missed Appointments: Uncaptured Revenue Due to Outpatient No-Shows in Radiology," radiology loses more uncaptured revenue per patient visit than primary care or other practices.

One of the authors, Rebecca J. Mieloszyk, PhD, of the University of Washington in Seattle, captures the problem: “Each no-show appointment represents a missed opportunity to deliver appropriate care as well as to receive payment for that patient visit. In modalities that have fixed costs like radiotracers or specialty technologists, there is an added fixed component to the already substantial opportunity cost. Even in cases where an appointment is filled with an inpatient or stand-by patient, there are sometimes lost costs due to staff preparatory work such as insurance authorization, scheduling time and protocoling.” 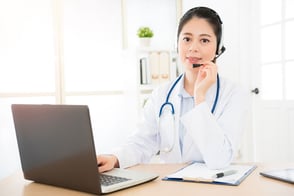 Health care facilities are working to reduce these “missed opportunities” by deploying reminder calls to forgetful patients and enlisting rideshare services for those who live in rural areas or cannot transport themselves.

But what happens when it's the facility, not the patient, that needs to reschedule the exam?

There are many reasons a patient may show up for their appointment only to be rescheduled later, such as an unforeseen delay or an equipment malfunction. However, if an imaging facility is performing enterography studies, there may be another reason patients are being rescheduled after arriving.

Small bowel enterography exams require the patient to consume a large quantity of oral contrast (between 1,000mL and 1,500mL) for optimal bowel distention and lumen visualization.

The problem with most oral contrasts in enterography - taste, texture, and tolerability

Imaging centers using a barium suspension as their primary oral contrast agent for their drinking protocol have testified to the patients’ low tolerance for the viscous liquid. Donna Pflug, CT Supervisor at Children’s Hospital of Pittsburgh, recounted her experience in encouraging pediatric patients to drink the barium suspension:

“It was horrible. The children’s experience was horrible. The taste and texture of the low-concentration barium suspension was just too much for them - they would vomit and a lot of them would have to have the NG tube placed so we could get it down for them. There was always vomit – didn’t matter if there was a NG or not.”

A recent survey showed 80% of respondent imaging centers typically scan the patient “as is” - with the caveat that they may reschedule the patients depending on how much of the drinking protocol they were able to complete. As many as 17% of imaging departments will reschedule their enterography patients if they cannot complete the drinking protocol. 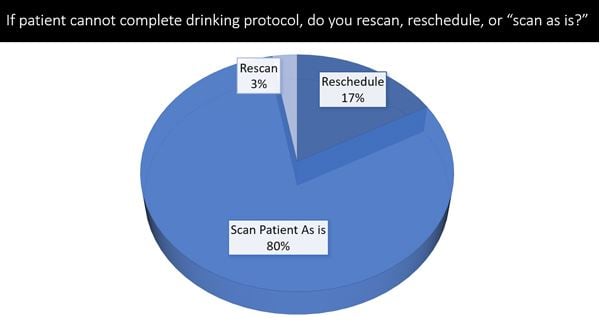 What some imaging supervisors may not realize is that despite rescheduling the patient, they’ve lost revenue for that day. Time and resources were used to encourage the patient to finish their drinking protocol, making the missed opportunity a cost effecting the bottom line.

The imaging centers in the survey that used Breeza® flavored beverage for neutral abdominal/pelvic imaging stated that their patients responded more favorably to Breeza's taste and texture were more likely to complete their drinking protocol with Breeza over other contrast drinks for enterography.

Researchers with the Mayo Clinic published a study, "Evaluation of Patient Tolerance and Small-Bowel Distention With a New Small-Bowel Distending Agent for Enterography," comparing Breeza flavored beverage for neutral abdominal/pelvic imaging to a barium sulfate suspension and concluded, “Based on [our] observations, our study suggests that Breeza flavored beverage for neutral abdominal imaging is an acceptable alternative to low-density barium sulfate suspension in children and adolescents undergoing CT and MR enterography.”

To learn how Breeza flavored beverage for neutral abdominal/pelvic imaging can help you minimize lost revenue from rescheduled exams in enterography, contact your Business Development Manager at 1-800-233-5539 or email info@beekley.com.