In Crisis.  A Growing Need for Men's Health Awareness 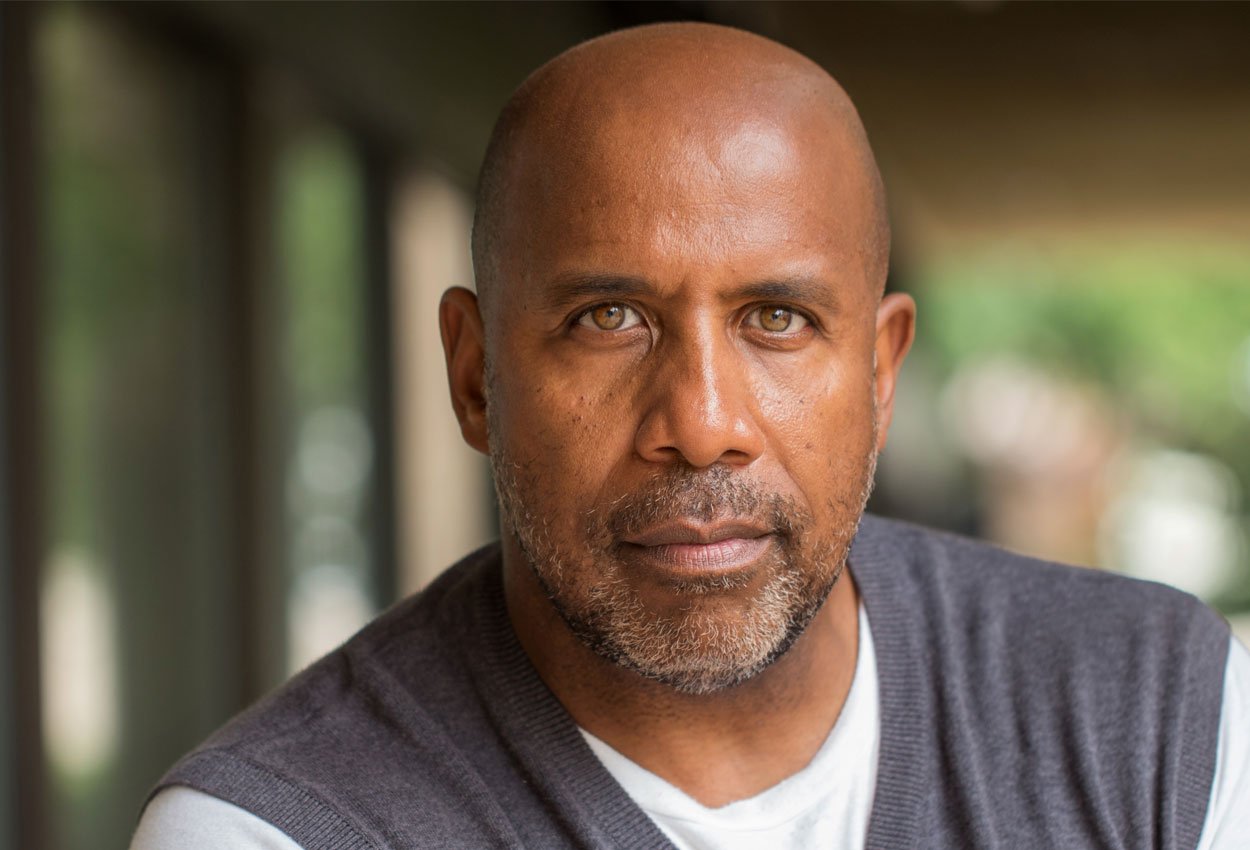 Throughout most of the year, men’s health is rarely discussed. During the month of November, you might hear a little more on the subject when “Movember” fundraising efforts take place.  But overall, men's health, with the exception of commercials for ED, is not often talked about.

The gap in life expectancy between men and women has widened over the last century with women now outliving men by an average of 5 years.

It may not seem like much on the surface, but let's take a closer look at why and where men's health is in crisis.

Why is Men's Health in Crisis?

In 2016, the World Health Organization (WHO) discovered a striking gender-based gap in the health risks related to certain behaviors and habits. 54% of men reported being a current drinker (alcohol) compared to 32% of women. 34% of men over the age of 15 reported the regular use of tobacco compared to just 6% of women over the same age.

Diet plays a role as well. A Massachusetts survey reported that women were about 50% more likely than men to meet the goal of eating at least five servings of fruits and vegetables a day. Poor eating habits put men at a higher risk of cardiovascular diseases.

Men are also more likely to have higher-risk occupations such as construction, driving, mining, police officer, firefighter, and the military, where there is a greater occurrence of workplace injuries and fatalities.

More sobering is the fact that one man dies by suicide every minute of everyday accounting for 69% of all suicides globally.

10.8 million men across the globe are facing life with a prostate cancer diagnosis, and  testicular cancer is the most common cancer diagnosis among young men between the ages of 14 and 34.

These are some of the main reasons behind the creation of the Movember Foundation.

These are important endeavors considering that close to 60% of American men do not see a doctor regularly unless they are already seriously ill.

In a survey from 2019, 20% of men admitted to not being honest with their doctor when they do in fact see them. The top reasons for doing so were embarrassment, resistance to being told to change their habits/lifestyle, and not being ready to face or know their diagnosis.

Although taking care of your health is a personal decision, men aren’t entirely to blame for the disparity in health.

A global health crisis that only four countries recognize

Even though men’s health isn’t talked about often, the health community is aware of the problem. However, only four countries (Ireland, Brazil, Iran, and Australia) have national health policies or strategies that are specifically for men.

Brazil has extended the opening hours of clinics in hopes to be available for men who don’t have a normal schedule. They also encourage men to accompany their partners to prenatal appointments which includes a medical consultation specifically for them.

A new definition of  "toxic" masculinity

The social construct of masculinity may also play a part in all of this. The societal expectations of men to be providers, engage in risky behaviors, to be sexually dominant, and to avoid discussing their emotions or seeking help - commonly referred to as “toxic masculinity” - are contributing to higher rates of suicide, addictions, and road traffic accidents, as well as chronic noncommunicable disease among men according to a study done by the Pan American Health Organization (PAHO).

Another study to determine the level at which each male participant subscribed to traditional masculine ideals showed that ‘macho’ men where less likely than women to confide in others, leading to social isolation and ultimately having a negative impact on their physical and mental health.

Does this fact correlate directly to the statistic shared earlier about the high rate of suicide among men? Males identified as having traits of "toxic masculinity" were 2.4 times more likely to die by suicide compared to men who did not exhibit such strong traditional views of masculinity.

Daniel Coleman, PH.D., stated that not only does high traditional masculinity add to the risk of suicide death, it also may have indirect effects through other variables, such as acting-out behavior - starting fights or using weapons.

With so many variables, the solution to this growing problem seems overwhelming. Avoiding tobacco, eating well, exercising regularly, and going to the doctor seem obvious. However, it just isn’t working.

How can we help? Get the word out

The PAHO suggests the development of public policies and programs to prevent and address the main problems affecting men throughout the course of their life, strengthen prevention and health promotion programs directed at children and young people, and ensure that institutions focus on preventing the impact and costs of "toxic masculinity."

Judson Brandeis, a urologist who wrote the article “The catastrophe of men’s health and how we can help” thinks that doctors, himself included, need to encourage men to create a partnership with their physicians as well as engage in modern communication (e-mail, texts, social media outlets) to deliver messages based on the importance of taking care of their health.