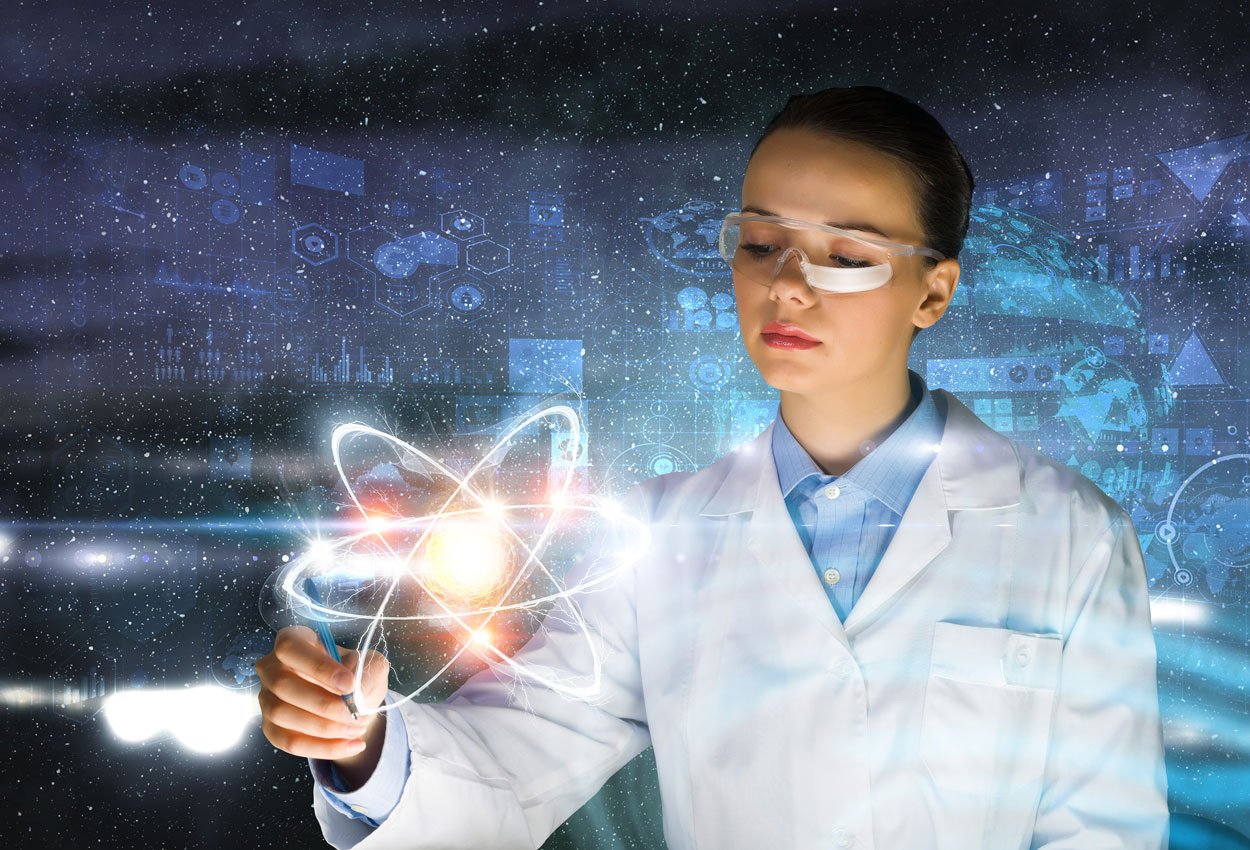 In honor of National Women’s History Month, we took a deeper dive into six women who have influenced the history and our modern understanding of radiation. The first and probably one of the most well-known is Marie Curie. In 1891 Marie Curie enrolled at the Sorbonne, and studied physics, chemistry, and mathematics.

By the time she ended her studies at the university, she had met her future husband and research partner Pierre Curie and earned master’s degrees in both physics and math.

Mother of modern physics, a pioneer in radiography 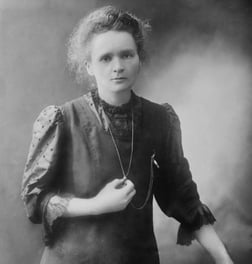 Curie is best known for her discovery of radium and polonium, a discovery that earned her, her husband, and Henri Becquerel a Nobel Prize in 1903. Seven years later she succeeded in producing radium as a pure metal, which further proved the element’s existence and earned Marie her second Nobel Prize.

She is also credited with developing the first mobile X-ray unit which was used to diagnose injuries during World War I. Curie served as the director of the Red Cross Radiology Service during the war where she trained over 150 women to operate the unit, also known as “Petite Curies”.  It is said that these units ultimately helped treat over one million soldiers.

Sadly, her pioneering work contributed to her death at the age of 66 from aplastic anemia, a type of bone marrow disorder associated with radiation where the body stops producing new blood cells.

Mother of nuclear fission, a physicist who never lost her humanity 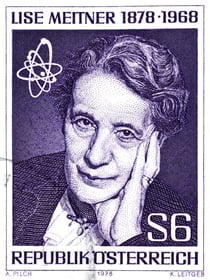 Around the time that Curie earned her second Nobel Prize, Lise Meitner became the second woman to ever receive her doctorate in physics. Soon after, she became Germany’s first female professor of physics.

Working closely with Otto Hahn, a recognized chemist, Meitner discovered isotopes that soon resulted in the introduction of protactinium-231. She coined the term “fission” after discovering that the uranium atoms split when bombarded with neutrons. This discovery played a major role in the creation of nuclear energy and weapons.

Meitner had been invited to collaborate in the Manhattan Project, the American-led effort to develop a functional atomic weapon during World War II, but ultimately declined that invitation stating she would "have nothing to do with a bomb."

Despite the role she played in the discovery of fission, Meitner was overlooked by the Nobel Prize committee and the award was given solely to Otto Hahn in 1944. She was nominated 48 times for a Nobel Prize in physics and chemistry but never won. 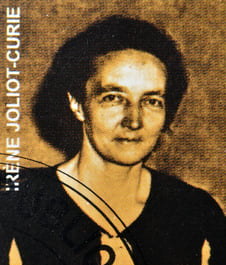 Irene Joliot-Curie, the daughter of Marie and Pierre Curie, studied chemistry at the Radium Institute and completed her Ph.D. in chemistry from the University of Paris. Joliot-Curie worked alongside her mother during the war as a nurse radiographer and taught doctors how to locate shrapnel in soldiers using radiological equipment.

In 1935, she shared a Nobel Prize with her husband, Frederic Joliot, for the discovery that radioactive elements can be artificially produced from stable elements. This discovery was used specifically in the medical field, aiding in the treatment of thyroid diseases.

Joliot-Curie was a staunch and vocal proponent for women's rights and women's role in science. She continually applied to the French Academy of Sciences, knowing she would be denied, just  to draw attention to the fact they did not accept women. She was also involved in many speaking functions such as the International Women's Day conference.

Like her mother, her work with radiation contributed to Joliot-Curie's death from leukemia in 1956. 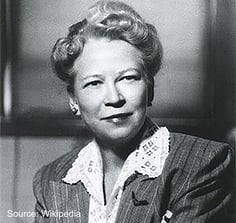 Edith Quimby is considered the first female medical physicist in the United States. With degrees in physics and mathematics, her early work was focused on the medical effects of radiation and how to limit the side effects with proper dosages, becoming the cornerstone of how radiation is handled in today’s medical world.

Quimby also helped found the Radiological Research Laboratory at Columbia University, where she was also a professor. Quimby became the first female physicist president of the American Radium Society and played a key role in the founding of the American Association of Physicists in Medicine.

Another woman whose early work became important later on is Tikvah Alper. From 1930 to 1932 she was mentored by Lise Meitner as a doctoral student in Berlin where she published an award-winning paper on delta rays produced by alpha particles.

In 1962, Alper became the director of Hammersmith Hospital’s MRC Experimental Radiopathology Research Unit where she discovered that radiation did not kill the infective agent in Scrapie, an infectious brain disease found in sheep.

By irradiating scrapie samples with different wavelengths of UV light, she was able to prove the infective agent was able to replicate despite its lack of nucleic acid. This became extremely important during Britain’s Mad cow disease outbreak in the 1990s.

The first lady of physics 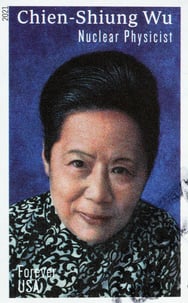 Chien-Shiung Wu, “The First Lady of Physics, ” was a particle and experimental physicist who worked on the same Manhattan project that Lise Meitner was invited to join. During her time working with the Manhattan project, she played an important role in the advancement of nuclear and particle physics.

Wu also conducted research that improved Geiger counters for radiation detection and conducted the “Wu Experiment” which proved the theory that parity is not reserved for beta decay, vastly altering long-held beliefs in the physics community.

Although a leader in the field of physics, Wu's work also crossed over to biology and medicine. Some of her research included looking at the molecular changes in red blood cells associated with sickle cell anemia, contributing to the understanding of the disease.

These six women each played a valuable and influential role in the world of radiography, despite the sexism of the day that precluded women from pursuing careers, and especially careers in science. Some literally risked, and even lost their lives for their pursuit of knowledge. Their contributions to the science, math, and medical worlds are nothing short of inspiring and deserve to be recognized and celebrated.

A Centennial Celebration for Radiologic Technologists