MR-SPOT: Twenty Years the Industry Standard for Communicating Areas of Concern in MRI 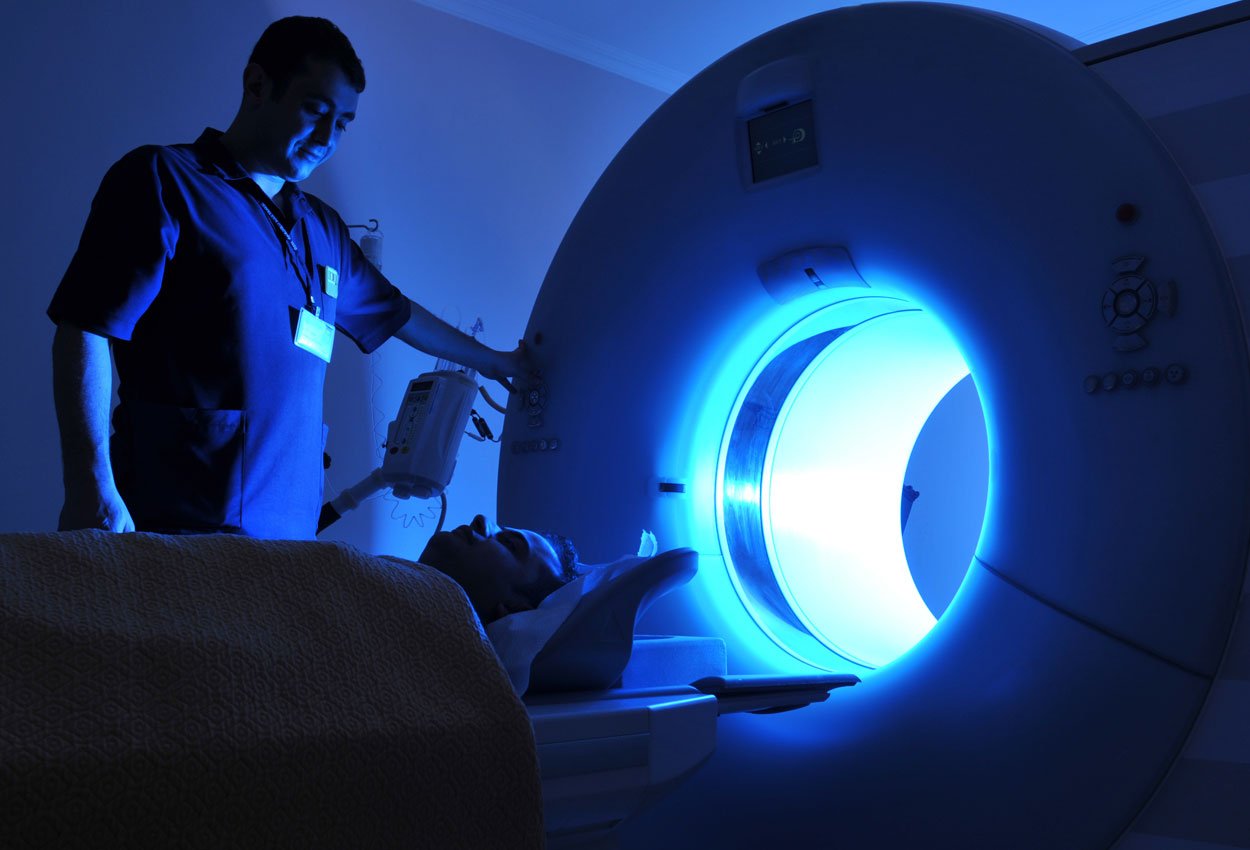 Twenty years is a lot of time. Twenty years ago Celine Dion and Cher were at the top of the charts. Titanic won the Academy Award for Best Picture and Seinfeld aired its last season.

A lot can happen in twenty years. In MRI, the magnet has become smaller and more sensitive, the bore is wider, and the software is more complex.

And a small company can introduce a skin marker that makes all the difference in effectively communicating areas of concern under magnetic resonance imaging.

It’s hard to believe now, but back in 1997, MRI was a relatively new imaging modality, just beginning to see widespread use for neuroimaging and musculoskeletal imaging.

New to both technologists and radiologists, there was no standard way to communicate an area of concern.

Existing localization markers used in x-ray were not an option as they were metallic; so clever, creative technologists and physicians devised makeshift localizing markers from mustard packets, vitamin capsules, and even almonds which were taped to the patient’s skin to communicate a lesion, palpable mass, or point of pain.

“Back then we were using Vitamin E capsules,” recalls Sherry Freeman, Clinic Manager of Huntington-Hill Imaging Center in Pasadena, CA. who has been working in diagnostic imaging for thirty years. “They didn’t always show up well. The capsules would sometimes compress the area we were trying to look at and distort the patient’s anatomy.” 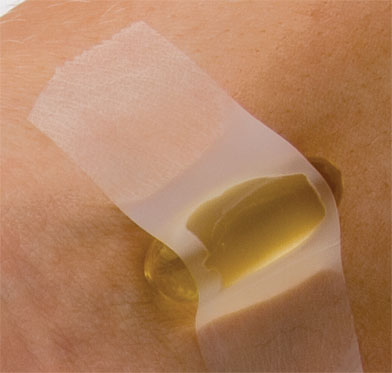 “I used to tape almonds, mayonnaise packs, or mustard packs to patients. They wouldn’t show up well and when that happens, it’s more work for the interpreting physician.  But at the time that’s all we had in our toolkit.”

There were other consequences to using these makeshift markers. As Sherry explained, “In the old days, the vitamin capsules would break open while the patient was being scanned. We’d have to stop the scan, sit the patient up, clean them up, and start over. It would take us at least an extra ten minutes. Then we would have to repeat a portion of the exam to make sure we restarted in the right place.”

A new standard: bright consistent imaging on all sequences

Perhaps the name David Dillard should be added along those of Tesla, Bloch, Purcell, Damadien, Lauterbur, and Ernst in the timeline of advances in Magnetic Resonance Imaging.

Dillard, an MRI technologist, brought the idea of a professional skin marker specifically for use in MRI to Beekley Corporation. 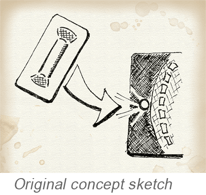 In 1997, the first MR-SPOT® marker was introduced to the imaging world.

Dillard’s idea was a marker that would be more convenient (and more appropriate) to adhere to the patient’s skin, something more sturdy that wouldn’t melt, burst, or dissolve during the exam, and most importantly, something that would image brightly on every slice and every sequence – making for a more reliable means of communicating areas of concern to the interpreting radiologist.

Over the past 20 years, technology has advanced in the field of MRI and so has the MR-SPOT® product line. 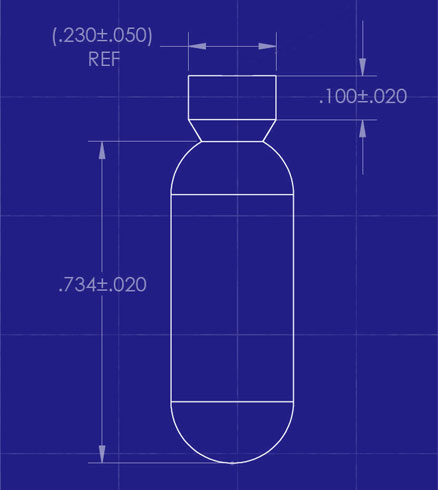 Now available in two styles (tubes and packets) and a variety of sizes, technologists can select the marker that best suits each patient's needs - from markers long enough to span the entire vertebral column for sagittal views in T-Spine studies to smaller markers for marking extremities and even smaller for pinpointing focal pain when using a small field of view.

The packet design is extremely important as it reduces the indentation caused by makeshift markers - especially when the marker is compressed inside a dedicated extremity coil.  Indentation of a superficial mass inhibits the evaluation of the lesions borders and accurate measurement.

Since their introduction, unit sales of MR-SPOT® skin markers have grown exponentially as more and more facilities adopt them as their standard for localizing and communicating areas of interest on their MRI scans.

“They’re easy to use, effective, and an industry standard,” Sherry told us. “They’ve been used everywhere I’ve gone. People who are still using a makeshift marker need to try these. It just shows up better and is much more convenient. We just love them. They don’t cause artifact and they don’t leak.  It’s great to have a reliable skin marker to communicate specific areas. It really helps the radiologist pinpoint the area of concern.”

Rolando, an MRI technologist at Kaiser Permanente Fontana Medical Center, uses Beekley’s MR-SPOT skin markers to communicate soft tissue masses and areas of concern along the spine. “We’ve been using them for eight years and we use them a lot. They are a lot more convenient than using tape with fish oil or vitamin capsules. The capsules were often too small and we’d have to use a few to appear on multiple images. But with the MR-SPOT tube it appears on every slice we need it to.”

Andy also agrees with the convenience of use: “Just place the MR-SPOT markers and poof! They show up on every slice and the doctors are happy. They serve their purpose - marking the anatomy and pin-pointing so doctors can see the mass or point of pain.”

If you would like to implement this standard of care in your department, contact your Beekley Medical Advanced Imaging Business Development Manager at 1-800-233-5539 or info@beekley.com to learn more about a trial evaluation of MR-SPOT skin markers.