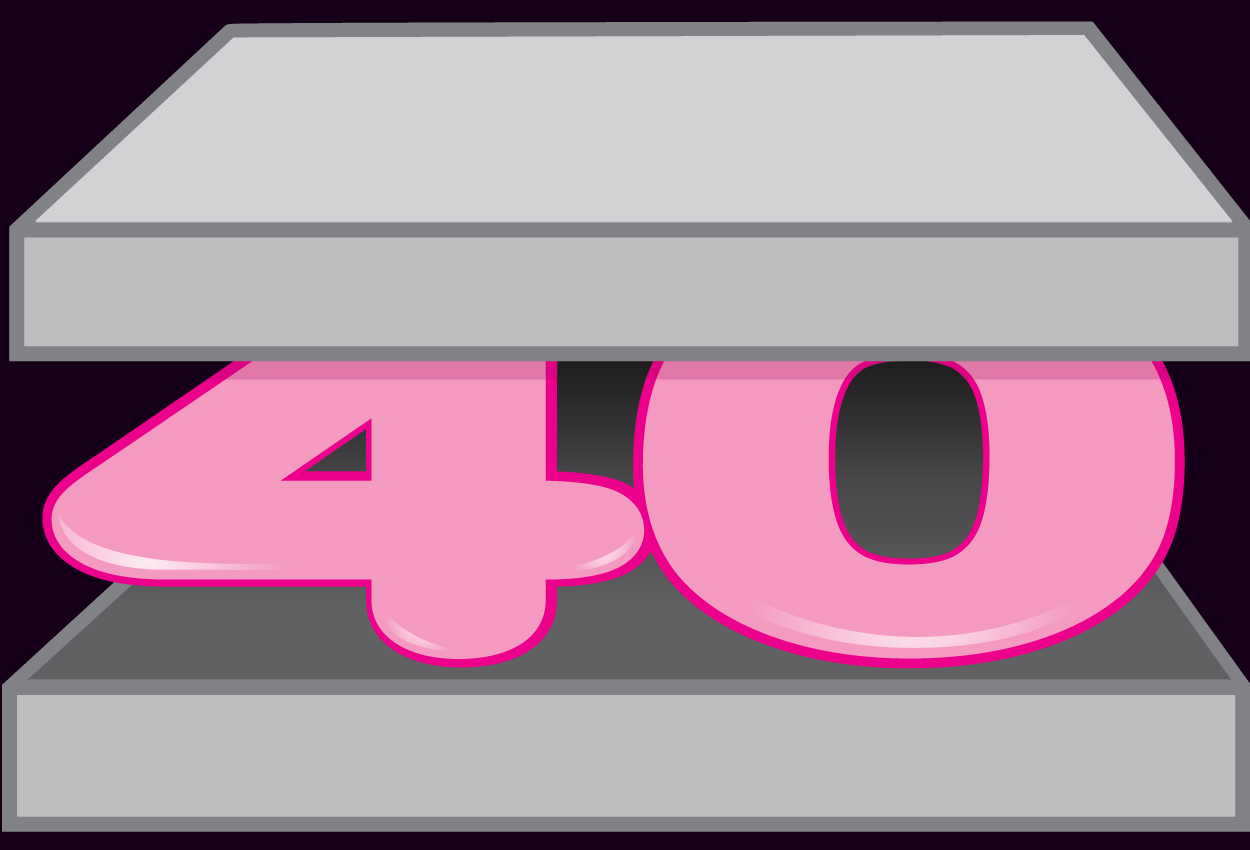 It is well established that the two biggest risk factors for breast cancer are gender (being female) and age (getting older). More than 75% of women diagnosed with breast cancer have no known family history or risk factors. These facts justify screening the general population of women who are at average risk.

Annual screening of these women starting at 40 years saves the most lives. Data also supports earlier or increased surveillance for identified high-risk populations, such as women with a strong family history of breast cancer or BRCA gene positivity. However, there are no known findings that would put a woman into a low-risk category and eliminate the need to be screened – so we cannot take any group off the screening list yet.

As a result of technologic advances and peer-reviewed research, more useful and more sensitive tests, less invasive ways to perform biopsy, more data on which to base decision making, and more efficient and accurate methods of approaching breast care are available now.

We have never been in a better position in the entire history of medicine to deliver lifesaving breast imaging services at such a high level as we can today. This fact is especially important because outside forces are actively trying to halt this trend and undermine its significance.

Early detection proven to save lives, why is this a controversy?

Mammography is one of the most studied and scrutinized specialties in recent medical history. And mammography is the ONLY modality that has proven to decrease mortality (i.e., death) associated with breast cancer.

This is the consequence of early detection, which allows for the possibility of earlier treatment, thereby increasing the likelihood of a favorable outcome (i.e., not dying from breast cancer). Mortality rates for breast cancer have steadily decreased since 1990, when screening mammography became a standard recommendation in the United States.

However, the recent controversial recommendations by the U.S Preventive Services Task Force (USPSTF) and the American Cancer Society (ACS) regarding screening mammograms have ignited a storm of outrage and scrutiny of the premise and science behind the benefits of screening mammography.”

Those of us who are involved in the early detection and treatment of breast cancer disagree with the USPSTF guidelines.

These institutions continue to recommend mammography commencing at age 40 for the general population. Under these well-documented screening guidelines, we have seen a 35% drop in breast cancer deaths among women of all ages.

Thus, it is important as a worker in the field to know some history, arguments and science behind the recommendations so that you understand it better yourself and therefore can communicate the information to patients (given that patients frequently ask the technologist their opinion on the matter).

Let’s review some important facts that you need to know:

The USPSTF and others argue that screening should be risk based. As previously stated, more than 75% of women who are diagnosed with breast cancer have no additional risk factors other than being a woman and getting older.

If the USPSTF’s flawed reasoning were followed, we would screen on the 25% of women who have known additional risk factors. This means that, like 50 years ago, the other 75% would be kept waiting until their cancers were more advanced before they became aware of the disease. The USPSTF approach would erase all of the advances in medical science related to early detection of breast cancer and improved survival.

There is no perfect test in medicine, and mammography is no exception.

However, it is by far the best weapon we have in the fight against breast cancer, and it is a proven method. The facts are straightforward. Screening mammography has been proven to be a lifesaving test. All organizations, even USPSTF and ACS, understand that annual screening mammography starting at 40 years of age saves the most lives.

Variations and recommendations to the contrary will result in more deaths from breast cancer.

For more detailed discussion of the topic I invite you to review, Chapter 2 of the The Breast Test Book:  A Woman’s Guide to Mammography and Beyond; Oxford University Press, 2017 (The Screening Mammogram Guidelines Controversy: What You Absolutely Must Know).