The Emergence of CT and MR Enterography for Diagnosing Crohn's Disease 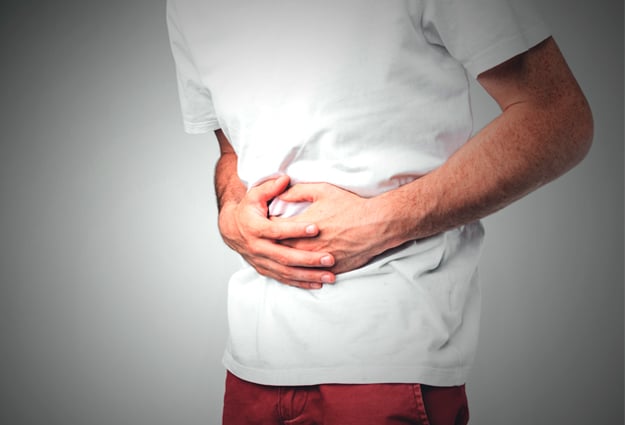 The number one cause of office visits to primary care physicians (PCPs) is gastrointestinal symptoms. In the more simple cases, the PCP armed with an arsenal of modern drugs can treat the patient, but the more difficult cases must be referred to a gastroenterologist.

In past decades, the gastroenterologist partnered with a radiologist to perform x-ray images of the GI tract with barium sulfate. The two most common oral studies were the double contrast upper GI (DCUGI) and the small bowel follow-thru (SBFT). More recent technological advances have given rise to the colonoscope and endoscope for direct visualization of the colon and a portion of the upper GI tract (esophagus, stomach, and duodenum).

The one area of the GI tract that remained a diagnostic challenge was the small intestine, in part due to its inaccessibility to conventional endoscopy and, in part to the low sensitivity of standard oral barium studies and the technical difficulties and low patient acceptance associated with the technique known as enteroclysis, which involves intubation of contrast through the patient's nose or mouth.

Technology marches on and now there are two techniques that compete for imaging of the small bowel, capsule endoscopy (performed by a gastroenterologist) and CT or MR enterography (performed by a radiologist).

While capsule endoscopy (CE) is generally accepted as first-line intervention for occult gastrointestinal bleeding, CT and MR enterography (CTE and MRE) are rapidly gaining acceptance as the technique of choice for diagnosis of Crohn's disease (CD).

Crohn’s disease (CD) is a relapsing and remitting lifelong illness often diagnosed in childhood or early adulthood that is increasing in prevalence. The timeliness of the emergence of CTE and MRE has reinvigorated the partnership between gastroenterology and radiology. 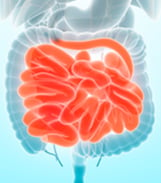 CT enterography (CTE) was first described in 1997 as a modification of standard abdominal/pelvic CT examination to specifically examine the small bowel to assess the extent and severity of CD. Patients typically drink 900 -1800 mL of a neutral or low-density (slightly negative HU) oral drink/beverage to optimize luminal distention and receive intravenous (IV) iodinated contrast media during the scan to optimize contrast resolution between intestinal mucosa and lumen, thereby maximizing visualization (conspicuity) of abnormalities arising from the small bowel wall.

The advantages of CTE include rapid scan time, relatively lower cost compared to MRE, and ability to perform the study without sedation in children. A major advantage of CTE over CE and SBFT is the ability of cross-sectional imaging to detect and evaluate pathology outside the small bowel (extra-intestinal complications). The widespread availability of high-resolution, multi-row detector CT scanners makes CTE a technique that can be easily adapted into a gastroenterology practice for initial diagnosis and follow-up of patients with CD.

The main disadvantage to CTE is exposure to ionizing radiation and the need to ingest a large volume of a neutral density beverage.

CTE was previously recommended as the imaging study of choice in initial diagnosis and suspected complications of Crohn's disease among adults and children, but it has fallen out of favor in pediatrics as MRE has become more widely available with faster scanning protocols for young children. However, there is recent data to suggest that a shift back to CTE in pediatrics is ongoing as newer adaptive iterative dose reduction techniques have been described that greatly reduce the radiation exposure among pediatric patients undergoing CTE by more than 50%, with minimal reduction in diagnostic sensitivity and specificity.

MR enterography (MRE) has become an increasingly important cross sectional imaging modality in the initial diagnosis of CD as well as disease activity monitoring. Patients typically drink the same type and volume of oral drink as in CTE. Intravenous gadolinium contrast is often administered during the study. The imaging procedure generally takes 1-2 h to complete, and patients must comply with instructions to hold their breath intermittently.

The major benefit of MRE is the absence of ionizing radiation. Other advantages include the ability to evaluate extra-intestinal manifestations of disease activity and to obtain a dynamic assessment of the bowel with real time imaging sequences. The potential disadvantages of MRE are lack of availability at certain centers, longer scan time with likely need for sedation in younger children, and higher cost than other imaging procedures.

A recent meta-analysis of prospective studies shows MRE has a sensitivity of 93% and specificity of 93% in diagnosing Crohn's disease. There is not a statistically significant difference between CTE and MRE in diagnostic accuracy for detecting active inflammation in CD.

The addition of diffusion weighted imaging on MRE has been shown to improve diagnostic confidence among children with CD without the need for IV contrast. Newer techniques such as automated motility mapping analysis can improve the identification of inflammatory lesions among patients with CD.

The ability of MRE to confirm the absence of disease rather than to identify inflammation or complications of CD is both new and novel. Future studies are needed to determine if this imaging modality will play a larger role in noninvasive routine CD monitoring.

The key factor in attaining high quality diagnostic images for both CT and MR enterogrography is intestinal distention which, as previously mentioned, requires the patient to drink a large volume of a neutral density beverage. This has become readily achievable with the commercial availability of 2 low Hounsfield Unit drinks such as Beekley Medical's Breeza® flavored beverage for neutral abdominal/pelvic imaging, that are designed to encourage patients to drink the volume necessary to achieve distention.

Numerous publications are available in the imaging literature detailing the protocols and techniques for achieving high quality CTE and MRE examinations. below are a few resources that may be of interest: 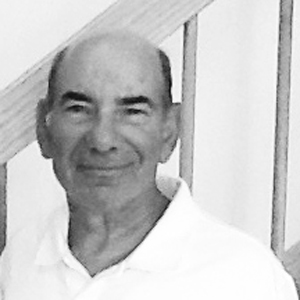