The Aging Population: Fear of Falling and How Fall Prevention Can Help 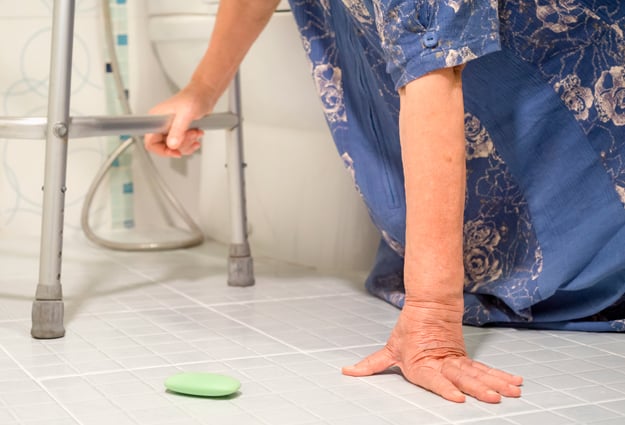 One of the most common nightmares people have is falling. According to dreamdictionary.com, this dream of falling usually translates into the fact we are losing control over a situation.

As people age, the nightmare of falling becomes a reality

Sometimes the fear of falling leads to people playing it safe, they decrease their activities and social engagements, which can further their decline and increase falls because they are not as mobile or as physically fit.

According to The National Council of Aging, every 11 seconds, an older adult gets treatment at an emergency room for falling and every 19 minutes, an older adult dies because of a fall. In fact, after the age of 75, 70% of accidental deaths are caused by falls.

National Fall Prevention initiatives bring awareness to what the aging population can do to help prevent falls and prolong their independent living. In fact, there is even National Fall Prevention Awareness Day which occurs every year on the first day of Fall. Keeping mobile, knowing what medications increase the likelihood of falls, and practicing home safety are just a few key actions that can be implemented. Creating awareness on fall prevention helps keep the aging population in their homes.

The high cost of resident falls in long term care

But what about the aging folks that are already in Long Term Care facilities? Around 75% of skilled nursing facility residents fall annually, at an average rate of 2.6 times per resident per year. By 2020, the estimated cost of falls will be $67.7 billion, which will be paid mostly by Medicare. 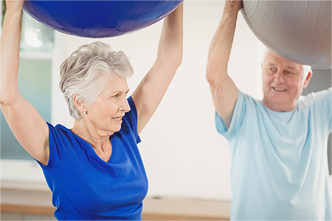 Facilities are looking at strategies to prevent falls in many ways - providing fall prevention classes by physical therapists, re-evaluating the environment with efforts like improved lighting for the visually impaired, or assessment tests to determine the resident’s risk factor.

Long Term Care facilities are also evaluating unconventional methods for fall prevention and corrective action, such as the use of aromatherapy. A study from Tohoku University in Japan revealed that when lavender was used for fall prevention, it may have helped to reduce falls and agitation in nursing home residents. 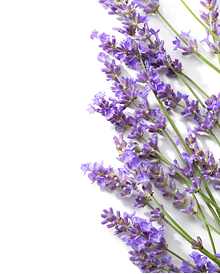 In the study, 145 residents over the age of 65 participated from three different nursing homes. Half of the participants were given a lavender patch for 360 days versus the other half that had a placebo unscented patch. The outcome was fewer falls with the lavender group (n = 26) compared to the placebo group (n = 36).

“We have been able to reduce our annual fall rate by 14% with help from utilizing Elequil aromatabs Lavender-Sandalwood amongst our high fall resident population. 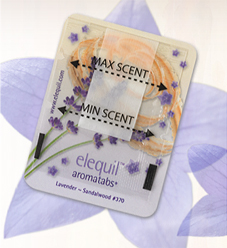 Aromatherapy can be an adjunct therapy to support QAPI Performance Improvement Projects (PIP) that focus on fall prevention.

Visit cms.gov for documents to support your PIP initiative.

Elequil aromatabs have been used in over 1,000 hospitals and long-term care facilities. For more information visit elequil.com.