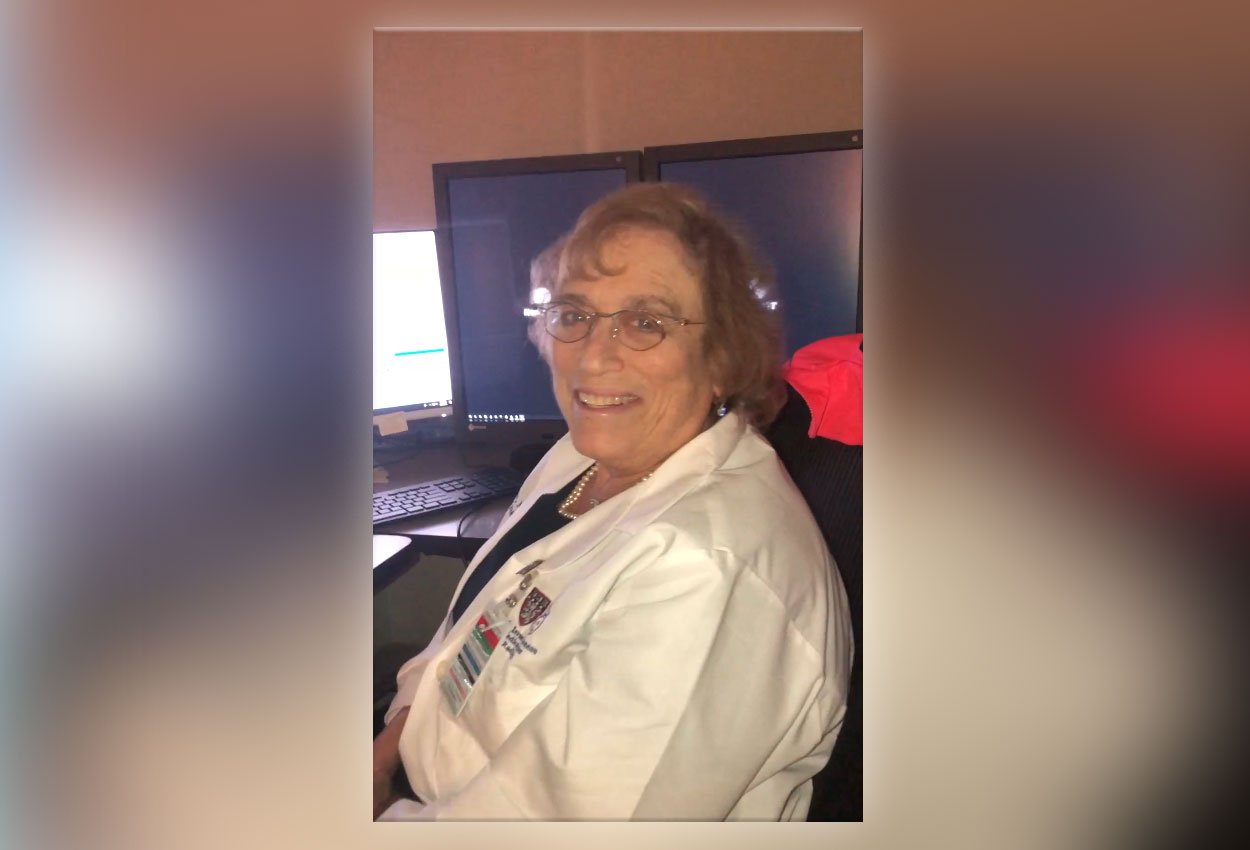 When it comes to the use of mammography skin markers in Digital Breast Tomosynthesis (DBT) or 3D mammography, care has to be taken to use the correct markers. With many sites performing both a full field digital mammogram (2D) and a 3D exam at one time, many sites are using the markers that they have had for 2D exams. What many radiologists did not realize is that the older markers are not ideal for the 3D images.

More Sensitive Equipment, More Data to Interpret
With the advent of 3D or DBT mammography, radiologists had to learn how to interpret many more images per exam which required more time.1 They also had to learn how to evaluate the increased information they could see including masses within denser tissue and the subtle areas of architectural distortion that they could now see including distortion associated with prior surgeries 2 and separate that from the architectural distortion that could be a subtle sign of a cancer.

As radiologists reviewed the 3D (Digital Breast Tomosynthesis) images, they began to realize that dense objects, such as calcifications, biopsy clips, surgical clips and the numerous skin markers that they had been using could generate artifacts that made interpreting the images harder.3

Dense Object Artifact – the Slinky Effect
In particular, the skin markers that were used to indicate skin lesions, scars, sites of a palpable mass or pain caused significant artifacts called a ring down effect that caused distractions and limited visibility of underlying tissues. This was especially true of the skin markers which are larger than most calcifications and clips.

Dr. Janet Baum is a dedicated breast radiologist at Beth Israel Deaconess Medical Center and supervising radiologist at the affiliated Harrington Hospital in southeastern Massachusetts. She has over 35 years of experience interpreting mammographic images and shared her perspective on this ring down effect also referred to as the “slinky effect” after transitioning to 3D mammography.

“The biggest problem with the 2D markers being used on the 3D examinations is the ‘ring-down’ or ‘slinky effect’ that actually limits visualization of adjacent and underlying tissues, and is distracting, making one look at the artifact instead of the adjacent tissues.”

This ring-down effect is one of the reasons why Beekley Medical pioneered the first skin markers developed specifically for digital breast tomosynthesis. Some facilities stopped using skin markers due to this slinky-like artifact; but losing the visual communication skin markers provided did nothing to shorten radiologist read time.4

Skin Markers Made for 3D Sensitivities

Responsive to customer needs, Beekley Medical partnered with early adopters of 3D mammography to develop mammographic skin markers that would image well in order to convey critical information of surgical scar location, skin lesions, palpable areas, and other areas of concern under both the 2D and 3D portions of the DBT exam with minimal-to-no “slinky” artifact.  Field-tested TomoSPOT® skin markers for 3D digital breast tomosynthesis were introduced in 2014 – the first markers specifically made for DBT technology.

According to Dr. Baum, "The 3D markers as seen on the 2D images are less bright, and also less distracting, when reviewing these images. They don’t have all the lines the old one had (referring to 2D markers). The old ones had marks all the way through the breast. The lines with these (3D markers) are less bright and you can still see the tissue through it. I don’t have to go through the images 2 or 3 times to get around the artifact - it takes longer to look harder in the areas where there is the slinky effect so as not to miss things - especially calcifications. The TomoSPOT® skin markers result in a faster reviewing time of the 3D image for me, as I don't have to spend extra time looking in the area of the artifacts caused by the old markers.”

Like many breast imaging centers, Dr. Baum’s facilities offer both 2D and 3D mammograms. The current protocol is to use the TomoSPOT skin markers if the patient is having a combined 3D and 2D exam. If the patient is just having a 2D exam, then skin markers made for digital 2D imaging can be used. However, she stated that "we are transitioning to using the TomoSPOT markers for all exams as they are less bright and cause less reader distraction.”

Regardless of whether the mammogram is 2D or 3D, Dr. Baum recognizes the value of mammographic skin markers. She stated, “It is vital to continue to mark moles, surgical scars, palpable lesions, and sites of focal pain, as well as continuing to use nipple markers on all patients with inverted or flat nipples where technologists are unable to get them to project.”

In January, 2019, The American College of Radiology (ACR), amended their Practice Parameters for the Performance of Screening and Diagnostic Mammography with a recommendation that: “Facilities should require consistent use of radiographically distinct markers to indicate palpable areas of concern, skin lesions, and surgical scars.”5

As technology has evolved, so have mammography skin markers to ensure the clearest visualization of underlying tissue detail with minimal artifact. Understanding the necessity for the right marker for the right technology is essential to ensure that radiologists have the right tools for image interpretation.