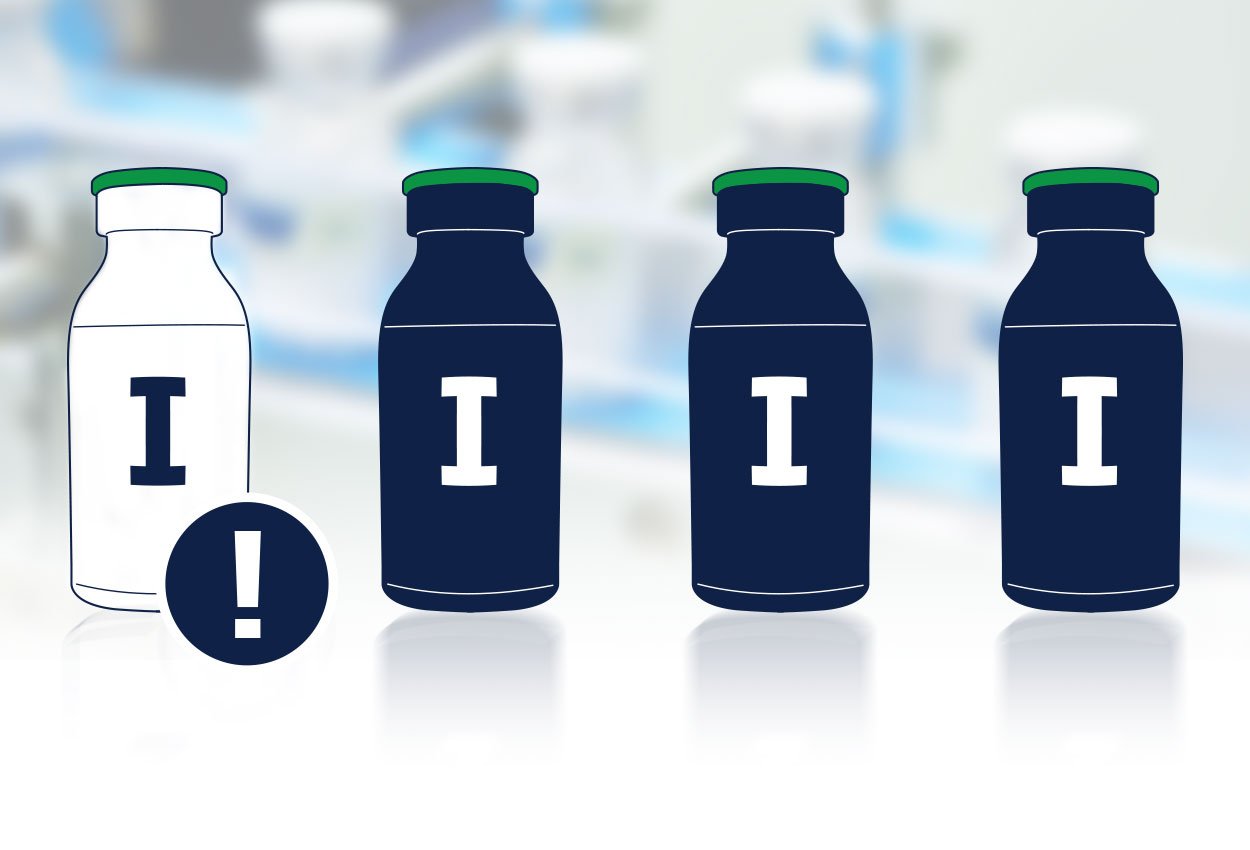 Early in spring of 2022, GE shutdown its iohexol manufacturing facility in Shanghai to comply with China’s zero-covid policy. GE was unprepared for this sudden halt of production and flew dye to countries like the United States from its factory in Cork, Ireland, to make up for the disruption. Hospitals faced with dwindling inventory turned to their suppliers of iohexol and the market quickly ran dry. Despite increasing output in Ireland, GE fell short of global production by 80 percent.

Although the company fully reopened its Shanghai facility in July, reduced availability of contrast media is expected to last for quite a while as the global supply restabilizes. The American Society of Health-System Pharmacists (ASHP) which provides regular updates on the back-ordered iohexol products foresees some unavailable until the first quarter of 2023 and these remain listed on FDA’s drug shortage list.

As availability remains a challenge, every drop of dye is that much more precious for diagnosis. 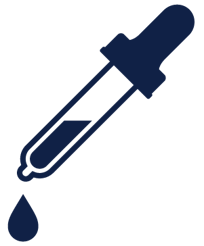 Maureen Kohi, MD, Ernest H. Wood Distinguished Professor and chair of the Department of Radiology at the University of North Carolina (UNC), also took a multidisciplinary approach to tackling the contrast shortage in her hospital.

"We developed a triage system through a collaborative effort to allow for postponing only routine outpatient imaging, such as oncology patients undergoing annual surveillance who have no evidence of residual disease. Otherwise, patients received contrast media, either at a full dose or a lower dose, or underwent an alternative imaging study, such as contrast enhanced magnetic resonance imaging (MRI), when appropriate."

Stanley Hospital in Perth, Australia, is also leaning on other imaging modalities like MRI and ultrasound, when possible, to ease their usage of the contrast dye. Authors Fiori, MD, et al, published a commentary this September in the Journal of Medical Imaging, outlining best practices for imaging head-and-neck patients in acute care to limit the use of contrast.

"For the routine assessment of non-acute pediatric and adult head and neck presentations, use of contrast-enhanced CT can be either safely minimized or avoided, to conserve iodinated contrast media," they concluded. "This can be achieved through ... use of alternative modalities [such as] ultrasound and MRI, [which] not only conserve iodinated contrast media but also avoid ionizing radiation."

A Matter of Taste

Yet another unexpected result of the contrast shortage is how many patients find the alternate oral contrast medias to be unappealing or even intolerable. While ICM’s are not subjected to this "taste-hurdle," Imaging facilities turning from iohexol to a diatrizoate meglumine contrast media have to be creative in blocking the bitter taste of the dye.

Sarah, a CT Supervisor in Hartford, CT, experienced this years ago when she started using the bitter oral contrast media. "We would mix the contrast with Crystal Lite®, but when you have a lot of patients it gets tedious and it wasn’t always the cleanest solution. It also wasn’t very effective."

And when resources are limited, the ineffective taste-masking can result in waste for the carefully rationed oral contrast media. Patients who are unable to complete the department’s drinking protocol may have a less than fully opacified bowel and not image as brightly.

Imaging staff may scan the patient even if they did not successfully complete the drinking protocol, but the patient may need to be imaged a second time if the image is deemed suboptimal. The contrast media is lost for the first exam, more will be used in the second exam, and the imaging facility will not likely be reimbursed for the first study. 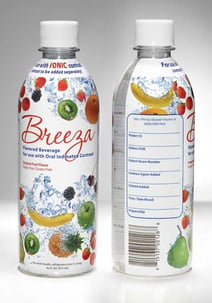 Breeza® flavored beverage for use with oral iodinated contrast is designed to mask the bitter taste of oral contrast. The 16oz under-filled bottles allow for the easy addition of ionic oral iodinated contrast. Patients given contrast mixed with Breeza are more likely to comply with full drinking instructions - resulting in better initial scans, faster throughput, and less waste.

Sarah’s patients really appreciate the change in flavor. "Our patients are loving it. I hear a lot of 'thank you's' and 'oh my God, this is so good!' Things you never hear from people drinking contrast, but because of Breeza they’re able to drink it all. That just makes my day because I’m all about making our patients as comfortable as possible and giving them the best experience."

The supply chain woes plaguing the healthcare community has some comparing the contrast shortage to the baby formula shortage that shocked families nationwide, highlighting how reliant the public is on a few big manufacturers and lack of contingency planning.

These shortcomings in distribution, supply chain, and manufacturing have serious consequences in how medical professionals can provide care for their patients and their ability to effect systemic change on the channels of supply is limited.

Andrew Bierhals MD, (professor of radiology, medicine, and pediatrics at Washington University in St. Louis) believes that even though the contrast shortage may be improving, further disruption is possible in the future. Dexterity, vision, and cooperation are the best way to navigate these supply storms. "We have to be proactive and nimble. In this time of supply chain issues, it is important for all of us to have the ability to work with multiple vendors."

What is Your Contingency Plan for the Iohexol Shortage?

The Importance of Oral Contrast in CT Abdominal Imaging